It’s curious the Theatre District developed at all considering the Puritans banned plays until the late 18th century. Nevertheless in 1793, the first theater opened and the number of small venues quickly ballooned. By the turn of the century, there were 31 theaters in the district, featuring some 50,000 seats, growing to more than 50 venues at its peak in the 1940s. Today, its home to 10 major theatres including the Shubert Theatre, Wang, Boston Opera House, Charles Playhouse, Cutler Majestic Theatre, Colonial Theatre, Modern Theatre, Orpheum Theatre, Paramount Theatre, and Wilbur Theatre showcasing a variety of works from on and off-Broadway, concerts, comedy shows and avant-garde works. Two of Boston’s oldest establishments are located here — The Tam and Intermission Tavern, guaranteed packed with pre-show patrons. Public transportation includes both the Green and Orange lines within an easy distance and quick access to Mass Pike and the Central Artery.

Residential real estate offerings are sparse here save a few newer construction condominium buildings such as the W and apartment buildings like the Ava Theatre District but we can expect much more in the near future. 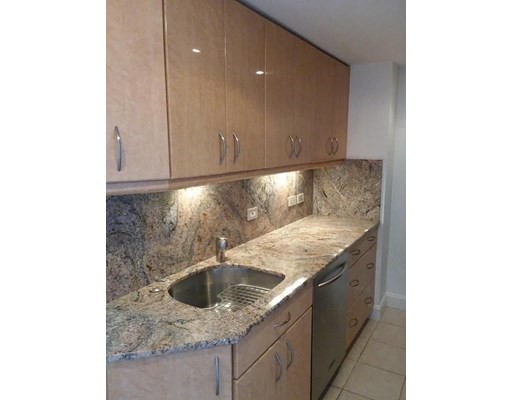 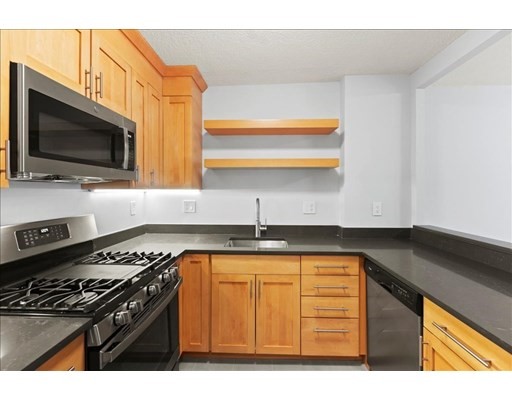 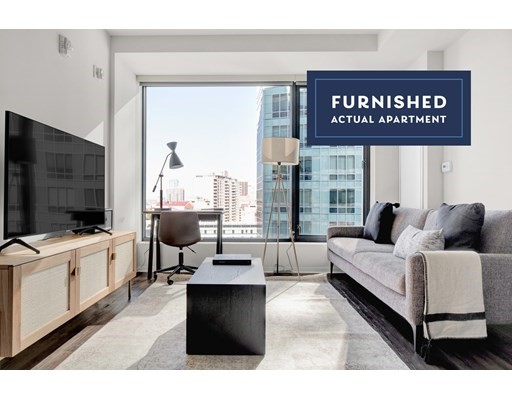 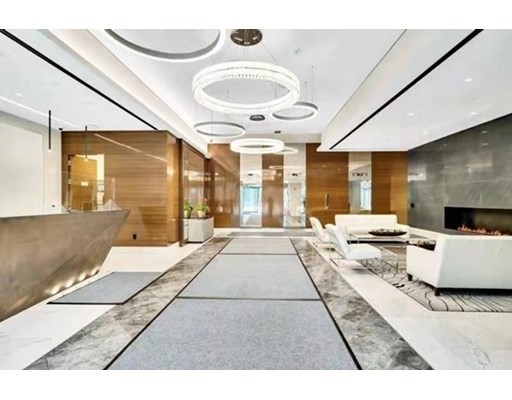 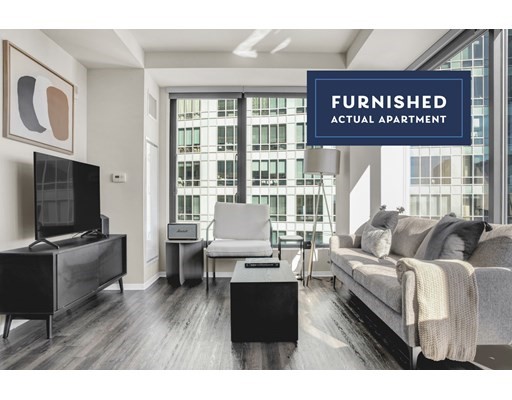