Bay Village is nestled on the southern end of Back Bay to the east of the South End. As the smallest Boston neighborhood comprised of only 12 streets and roughly 900 residents, there’s no denying its charm with ubiquitous shade trees and gas lamps lining the streets. It lays claim to fame as Edgar Allen Poe’s birthplace. Even tiny Bay Village manages to offer up a couple of dining gems, notably Mike & Patty’s and Erbaluce, along with the abundance of dining and nightlife in the adjacent Back Bay and South End neighborhoods and beyond. Arguably one of the easiest locations to get in and out of the city by car with the entrance to the Mass Pike and I-93 both within a few blocks. Public transportation includes the Green and Orange Lines within a few blocks in either direction.

Housing in the neighborhood is predominantly mid-19th century brick rowhouses, some of which are still single units with many having been converted to apartments and condominiums. 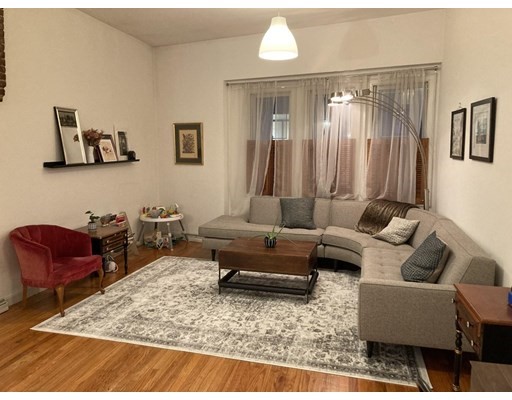 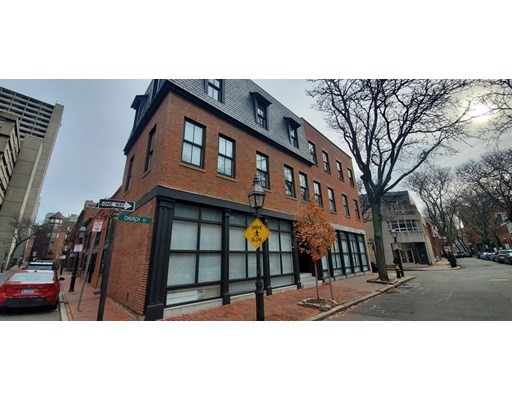